My mother Mary Robinson has also moved to Texas to be near the family. Another big reason to move to Texas was for the birth of our first grandchild who was born within a week after I arrived! We have two dogs – Savannah who is a German Rottweiler and Lewis who is a rescue dog with lots of personality.

I have had two other professions prior to becoming a minister in United Methodist denomination. I was a private practice attorney in a previous life, and I retired from active duty as a Lieutenant Colonel from the United States Army in 2015. This is a snapshot of my life story so far. I am eager to see where God is taking me and where he is taking you as part of St. Stephen UMC.

“For I know the plans I have for you” declares the Lord, “plans to prosper you and not to harm you, plans to give hope and a future” (Jeremiah 29:11). 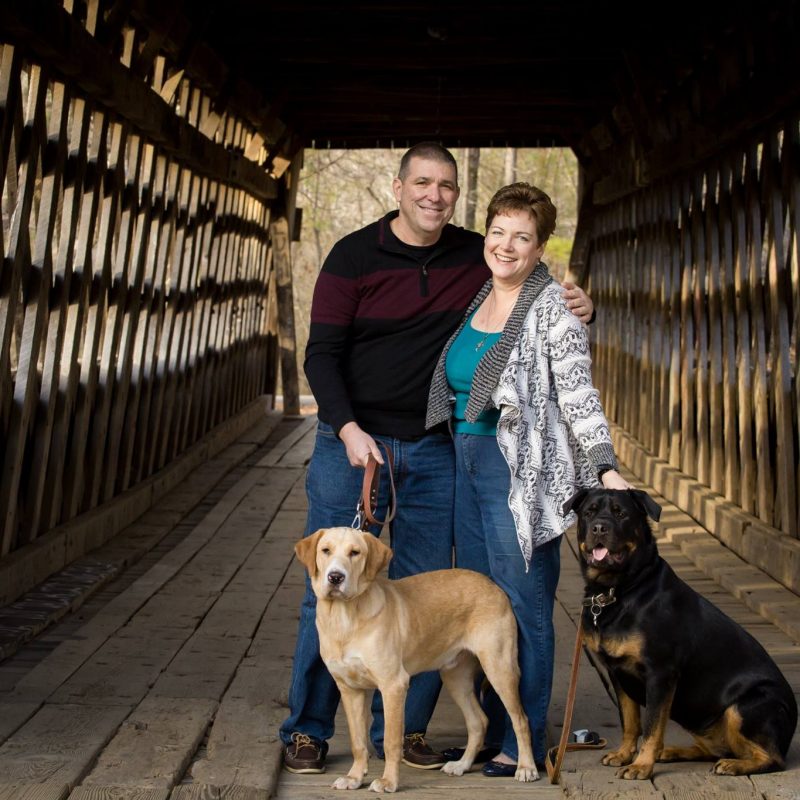